Are We Running Out of Chocolate?

The Western civilization (i.e., Europe) didn’t know about chocolate until the 16th century. The first time a European got in touch with a cacao bean was in 1502, during Christopher Columbus’ fourth mission to the Americas. At first, it was a bitter bean that people usually hated. However, after some good old-fashioned “messing around” by humans, we produced everyone’s favorite sweet.

Today, chocolate lovers inhabit every corner of the world, with insane amounts of chocolate bars being eaten on a daily basis. Chocolate has truly become a staple in our lives. Not only is it a tasty sweet, but we learned to cherish its value. To many, getting a box of chocolates for your partner is a romantic gift. We’ve started putting it in our coffee, our meals, and lip balms.

However, the world’s chocolate supply is not an endless pit. For years now, cacao farms have not been able to keep up with the demand. In 2020, companies Barry Callebaut and Mars, Inc. estimate we’ll have a chocolate deficit of one million metric tons. Simply, we’re eating more chocolate than cacao farmers are able to produce. To top it off, climate change means that rising temperatures might stop cacao plants from growing. A few years ago, there was a damning report that said we could run out of chocolate in 40 years! Is that really so? Let’s take a look!

How can we have a chocolate shortage at all? Well, the first thing we need to look at is global cocoa consumption. We know we eat a lot of chocolate, but what are the exact numbers?

In 2019, the world chocolate consumption stood at an estimated 7.7 million metric tons. The Asia Pacific region was the main factor behind the rise in consumption, with chocolate makers experiencing a 3.2% rise in demand.

While the United States is the leader when it comes to net cocoa imports (they take up 20.96% of the total amount), surprisingly, they’re not the biggest consumers. In fact, the U.S. is eighth when it comes to annual consumption per capita (4.4 kilograms, roughly 9.7 pounds). Above the United States, there are seven other countries, all of which are European. Europe, on the whole, takes up 50% of all retail sales.

If you had to guess which country has the largest annual consumption per capita, what would you say? You’re right — it’s Switzerland! An average Swiss eats 8.8 kilograms (19.4 pounds) of chocolate every year. That’s double what an average American eats.

Where does all this chocolate come from? Chances are, you’ve never even seen a cocoa tree in your life, even though you regularly eat its product. Nearly 70% of all cocoa crops are situated in West Africa, namely Ivory Coast and Ghana (Nigeria and Cameroon also contribute). The largest producer, Ivory Coast, made over two million metric tons in 2017 alone. If you’re a farmer in this country, you probably have a cacao farm as 90% of all farmers produce chocolate.

The first non-African country on this list is Brazil. They made 235,000 metric tons in 2017, and you can easily notice the drop in production. These are the stats when it comes to the beans themselves. However, when it comes to chocolate production (the thing we eat), as you’d expect, that takes place further north.

The United States produces the most chocolate — about 30% — and cashes in around $20 billion annually in retail sales. Another 35% of global chocolate production goes to Europe, with the leading three countries being Germany, Switzerland, and Belgium.

Are We Running Out of Chocolate?

In 2014, the Business Insider published an article that claimed we might no longer be able to enjoy chocolate as freely as we had done so far. By 2050, they estimate Ivory Coast and Ghana (main producers) will experience a rise in temperature by 3.8 Fahrenheit (2.1 Celsius), which will be too hot for cacao to grow. With this, cocoa farming faces extinction, and with supply already unable to rise to demands, we might be in trouble. That is if you love chocolate — it’s not really an Earth-shattering event.

The main reason behind this climate change is, ironically, cacao itself. You see, Ivory Coast cut down 50% of its forests in order to gain space to plant cacao. This has now backfired. However, the future is not so gloomy. While a decrease in production is to be expected in West Africa, there are many other parts of the world that can produce cacao.

What Do Scientists Say? 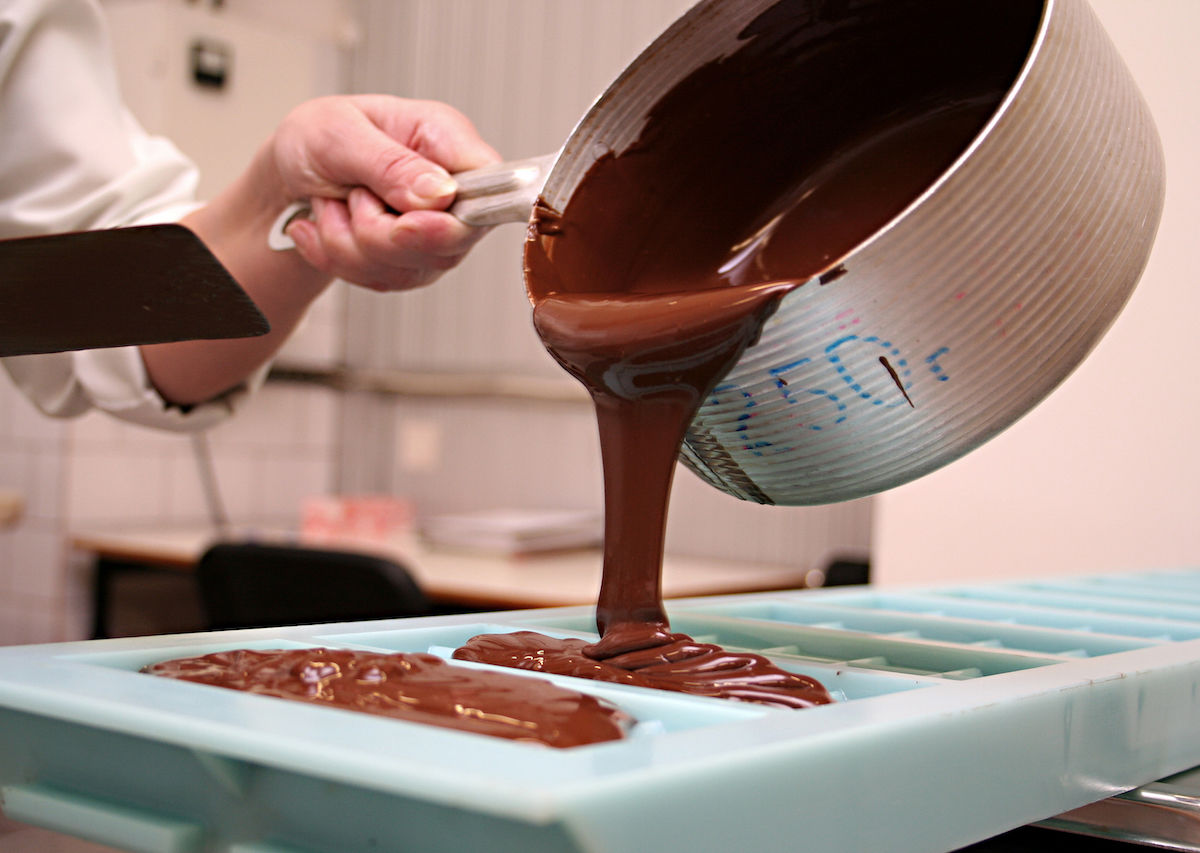 Climate change may affect production by 2050. So that’s not the reason we’re already behind schedule when it comes to meeting the demand for chocolate. Something called frosty pod, a fungal disease, has wiped out around 40% of global cocoa production. The disease is mainly active in South America. Today, scientists are working on some good old-fashioned “messing around,” i.e., gene editing.

With a new DNA, cacao will be able to resist these diseases and increase production. On top of that, this will help us increase our dependency on West Africa, so climate change may not be such a big deal after all — at least when it comes to chocolate. 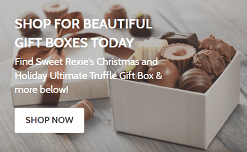